The Magic of Rafael

An impressive list of prizes makes him one of the top magicians in the present magic scene. A few of his awards include: the prestigious Magic Award for best magician in Belgium. The Mandrake d’or in Paris and in 2005 Rafael won in Las Vegas, with his comedy ‘Magic dove Act’, the” Siegfried & Roy Golden Lion award”. He is a true master in hilarious improvisations, with an awesome sense for originality, humor and imagination. 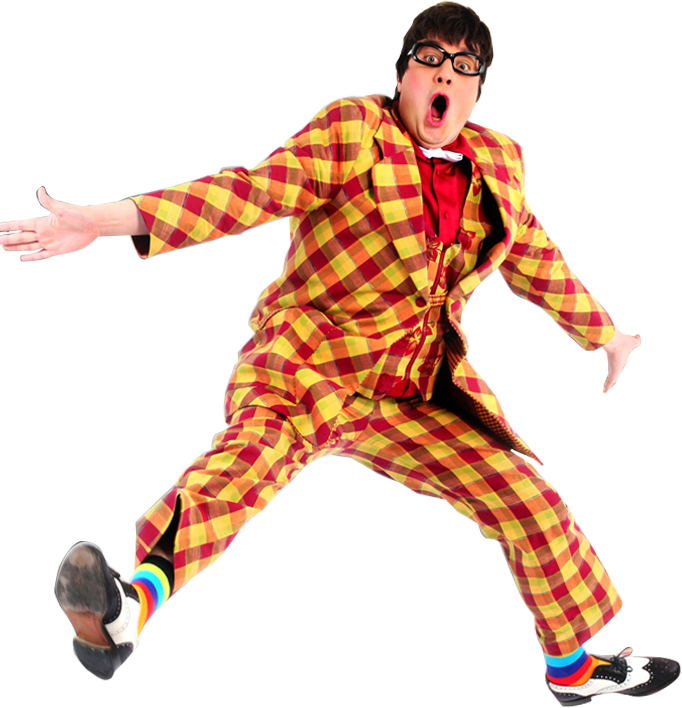 Hit Play and enjoy a short teaser of Rafael's Art.

Rafael sure makes an impression on his audience; certainly not as an ordinary magician, rather a daring one.The mime and circus school, courses in diction, dramatic arts and commedia del’arte and several seminars abroad, shaped Rafael into a master of many trades who can fill his audience with enthusiasm and theatres with waves of laughter. 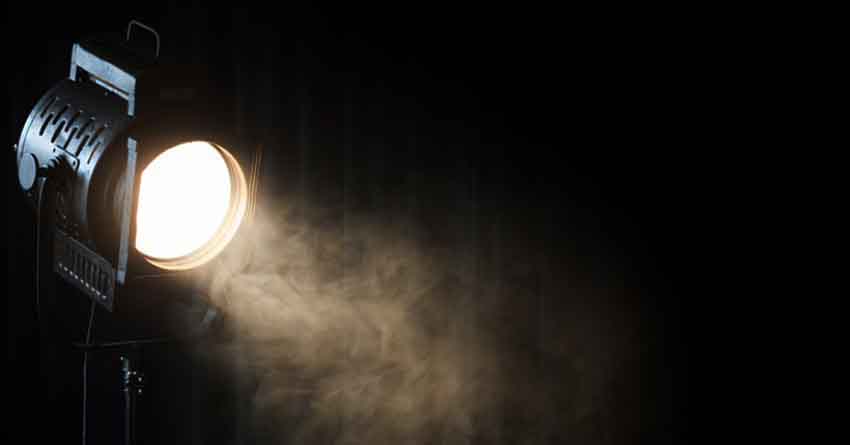 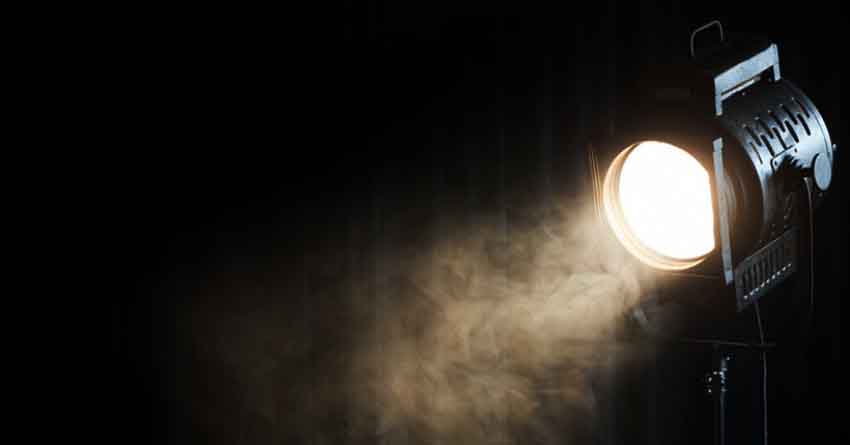